"At the age of just 23, Usher already has four studio albums under his belt and has been dubbed the ""king of hip hop soul"". He released his debut album, Usher, at the age of just 15 before coming of age with the bestselling My Way in 1997. This album spawned three chart topping singles My Way, You Make Me Wanna and Nice & Slow, all included on this DVD. His most recent album, the multi-platinum selling 8701, released last year, sees a move to a more mature, sultry R&B style and contains his most recent hit single U Got It Bad, also included here.
Despite his success on record it is in the live arena that Usher truly shines. He himself says ""I love the stage, to dance and perform. The stage is my first love."" This DVD captures the electrifying stage show that is the Evolution 8701 live tour. It is a brilliant combination of lighting, pyrotechnics, stunning choreography, romance and sex appeal. 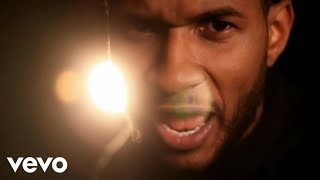 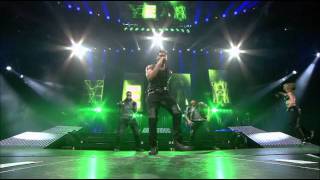 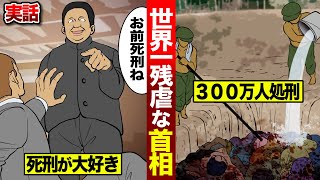