Fate Grand Order is a game that

*Servants may or may not have been edited in for comedic purposes.
Hello everyone and welcome to the hell hole that is this lovely game with cute anime girls, now finally in actual 720p!
Yes, there are reused jokes done in my previous Fate Grand Order video, and no, I have no shame in reusing them, fuck you.
Yes, the footage on this video is pretty old, apparently the only thing I don't have luck with is with my computer's stability.
Here are some reviews of this video:
"did this guy just went through the five stages of grief because of a png of a 2d girl?" - IGN, Gamers spokesperson
"I'm not gonna fucking review this" - EMIYA, Facebook Page
"uwu" - Nyanna, Facebook Page
"Good servants but I can do all of that with this 2 stars team." - FSN - Tohsaka Rin, Facebook Page
"Not my proudest wank." - Dad, Another family
This video will focus on the EPIC adventures you and most people had or will have at some point in this game, in all seriousness, this is a really fun game, and even though it may look like the only way to have fun in this game is to spend lots of money, I'm here to prove that wrong, you just need some really god tier luck and, guess what, PATIENCE, yeah I know it's hard to believe, but you may not be able to get your waifu on the first banner she shows up!
Or you know, you could actually be good at the game like the admin at the Tohsaka Rin Facebook page and use low stars servants, but you can't do that right? you fucking bozo lmao
~I don't think that I have to say that those reviews are fake, right? Yeah of course they fucking are gerald, do you really think that, given the chance to talk to EMIYA or Nyanna, I would've asked them to review a video? I would've asked for dabbing pics~
Imagine having to mute 11s because of copyright, the song was Married Life from Up btw
Oh yeah, I guess I have twitter: ThatKyagara
Stuff used in this video:
Background music by the great Panman14:
jpsel.info/video/bideo/mWbM3aK4y9WTiMg.html
jpsel.info/video/bideo/Z4aup5bJy7GLrJk.html
I AIN'T NO BITCH HERE WE GO and Luigi literally fucking dying:
jpsel.info/video/bideo/n3Termiwust2hcw.html
jpsel.info/video/bideo/ZoHLmorbypN1c7Y.html
Speedrun I was watching(its from smallantmom's son):
jpsel.info/video/bideo/Y3fF3ona39t6ZK4.html
THE DANCIENT ONE:
jpsel.info/video/bideo/d4Gn14m44M9em64.html
Creepy Music box:
jpsel.info/video/bideo/YJbdtZm5mddmnLI.html
The "*funny mic* BRUH" is from jschlatt and I got it here:
jpsel.info/video/bideo/p4euvGfSn9CcYpk.html
Despacito, play Country Roads:
jpsel.info/video/bideo/m5vfyXPIypOVnp0.html
The Kevin that went alright on god's character creation tool singing country roads:
jpsel.info/video/bideo/nHq6rpqstJZkiZU.html
Default dances with buster card:
jpsel.info/video/bideo/eKLH04nYzZ57mdw.html
The two wallpapers I used in this video:
wall.alphacoders.com/big.php?i=937630
nababa/status/1124116638834597888?lang=en
i hope i didn't forget to add shit here 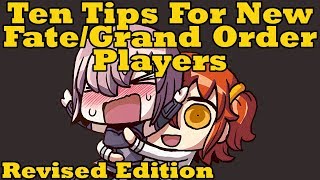 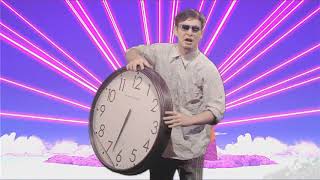 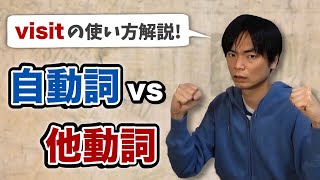 Who Is Merlin & How Strong Is He? Fate’s GRAND CASTER Merlin Explained!

Noble Phantasms but they're fully voiced by their JoJo Characters

[Nun/Grand Order]: How To Use Planet Fucker

Guide to Holy Grails and Palingenesis

Altera Wriggles 'till the Break of Dawn